Joseph and the Amazing Technicolor Dreamcoat

'Joseph' is a roaring success...as one parent said, "the feelgood event of the year"!

Many congratulations to all the boys involved in Joseph and the Amazing Technicolor Dreamcoat. The standard of acting and singing was universally high and the sheer depth of talent on show amongst the boys in Year 7 and 8 was quite remarkable. 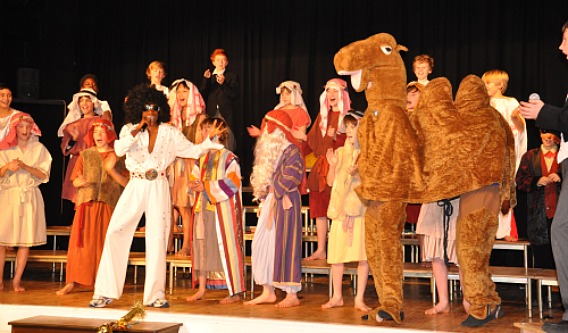 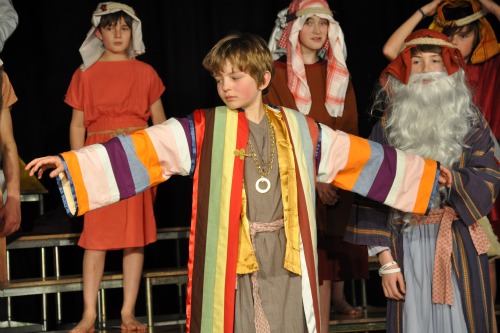 Thanks also to Mr. Powis and Mr. Grant, and the band of Mr. Auld, Mr. McEvoy, and Mr. M'Crystal, for putting on a production of such a high standard.

Finally, thank you to all the parents, grandparents, siblings and friends who came to support the boys on the stage in such numbers this year - you were great audiences!