Well done to the boys for really going to town this year with their costumes for this celebration of languages from all over the world.

In celebration of European Day of Languages, some generous parents led some workshops for the boys. 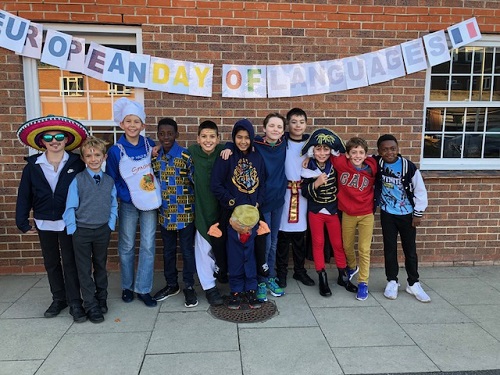 Mrs Babcock, who led the German workshop attended by boys in years 7 and 8, taught them how to introduce themselves and ask each other’s names and where they come from. She went on and worked on their pronunciation skills and talked about famous German brands. The boys wanted to found out what was the general reaction of the German public and how they felt when they were knocked out of the World Cup by Korea. 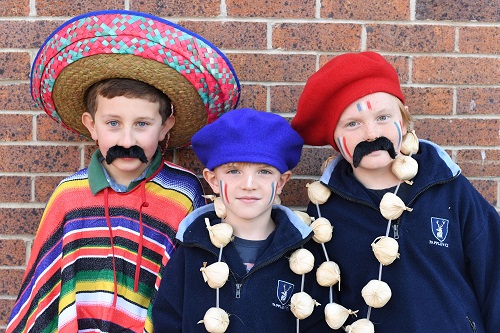 Year 2, 3, 4 and 5 attended a Russian workshop led by Mrs Kotoreva. Boys were told about the main cities of Russia, Moscow, Sochi, Rostov on Don etc. including the 11 main cities where the 2018 football World Cup took place. The boys were asked to read the names of the cities beforehand. The boys were shown Russian dolls called Matreshki. It was created in the 15th century. They played music using decorated wooden spoons. Their Maths skills were tested through the Rubbles currency and coins. 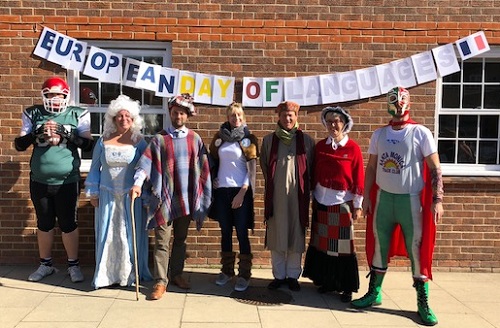 Year 6 and 7 attended a Turkish workshop led by Mr Takmak. Boys looked into the history of the country. Mr Takmak touched on the neighboring countries around Turkey (Bulgaria, Greece, Syria, Iraq among others). Istanbul is the largest city in Turkey. The most famous Turk is Mustafa Kamal also known as Ataturk (Father of the Turks). Many famous ethnic foods include kebab and Lokum (Turkish delight). 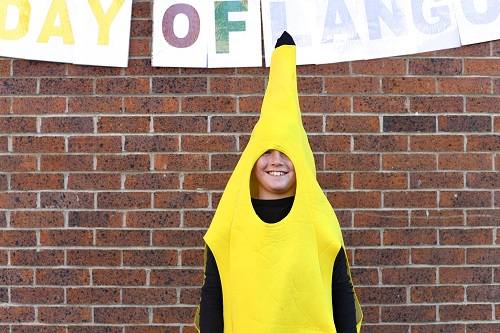 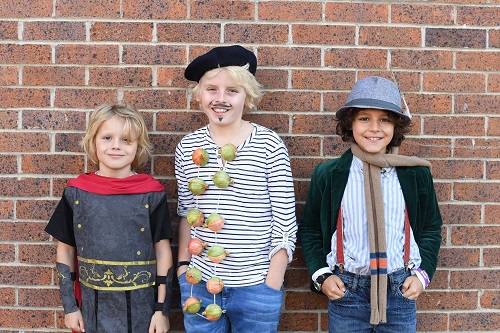 At break, French Crêpes (pancakes) were made for all the boys in school by Madame Langue, ably assisted by Mr. Shires. 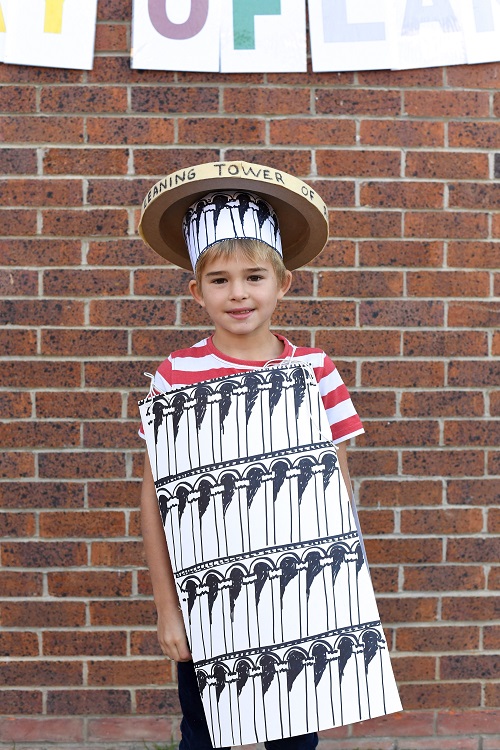