65 years on, and flying in from all over the world, Papplewick Old Boys are reunited back on their old stamping crowd.

Based around the Rosslyn Park winning 7s side of 1957, Old Boys from the 1950s enjoyed a wonderful trip down memory lane through bonds of friendship that were first formed at Papplewick as prep school boys.

The reunion was the brainchild of Mike Watt, one of the Rosslyn Park winners who now lives in Arizona, who persuaded his old friends to join up for a very special gathering. Two previous attempts had to be abandoned due to Covid preventing travel, but nothing was able to stop a 'third time lucky' attempt from our resilient 1950s Old Boys. Special thanks go to our much-loved Old Boys Secretary, Tony Sparshott, whom we sadly lost at Christmas, for all his work over the last few years in helping Mike to ensure his madcap scheme eventually became a reality. 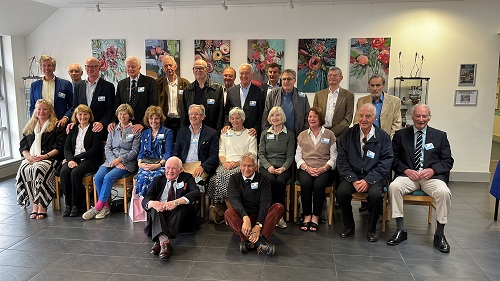 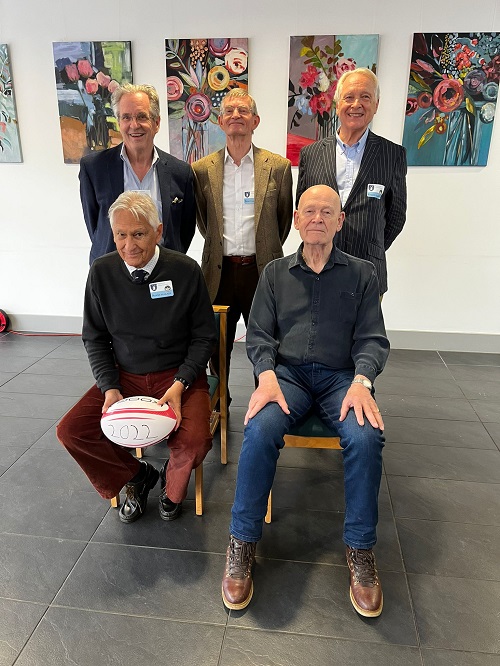 Members of the 7s winning team. 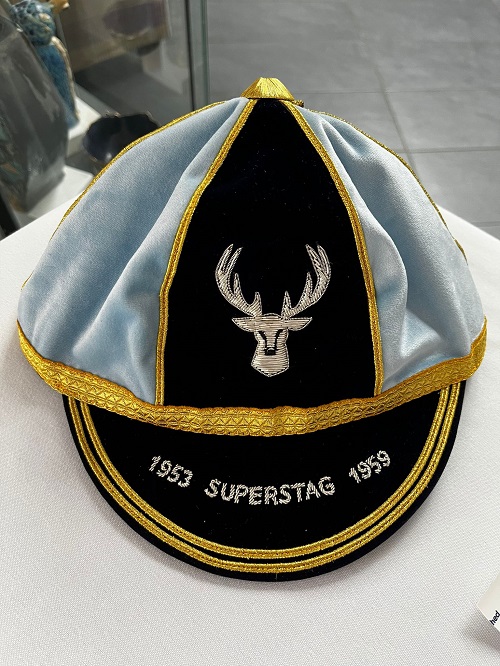 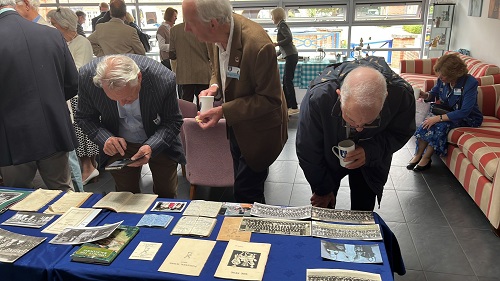 A step back in time in poring over memorabilia from the 1950s. 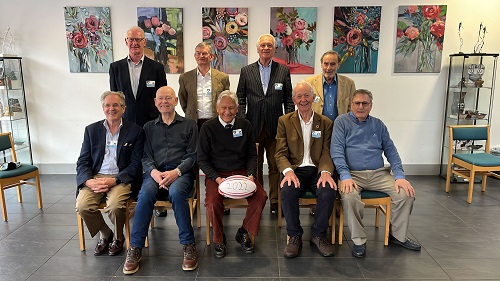 Members of the 1st XV. 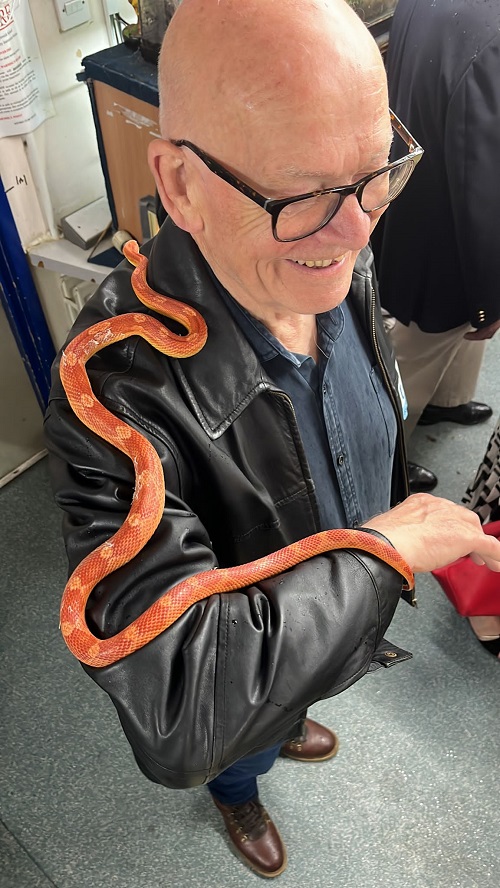 Our snakes even got in on the act! 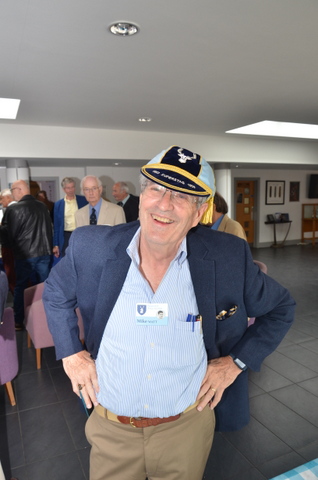