Many congratulations to the boys in the 1st XV for reaching the final in a tournament consisting of 20 prep school teams.

A tremendous and brave performance from the 1st XV saw them battle through the group and knock-out stages to reach the final of the cup competition only to lose to a very strong Aldro side.

We could not have asked more of the boys who gave everything in every match. David Edevbie, our talisman, scored 75% of our points but he could not have done it without his team mates who provided him with a glut of possession. 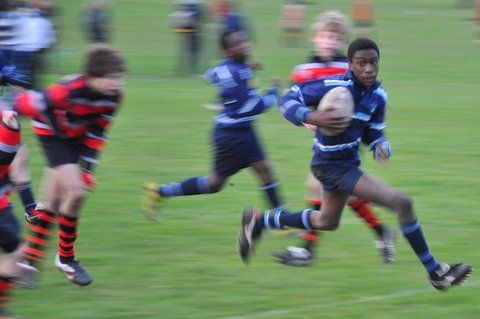 The final was a match too far, however, as the boys were running on empty having given it their all in previous games. Losing Edevbie to cramp minutes into the final didn't help our cause much but we cannot hold it against our "points machine" who is fast developing a reputation on the circuit as the 'one to watch'. 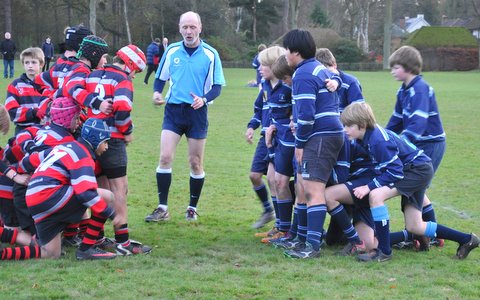 A great day was had by all and a very satisfying one at that: supportive parents and Papplewick Old Boys at Wellington College, a smiling Mr Bunbury complete with performance enhancing dextrose tablets, a supportive Colts A squad, coaches and of course, the boys themselves! Well done to one and all! 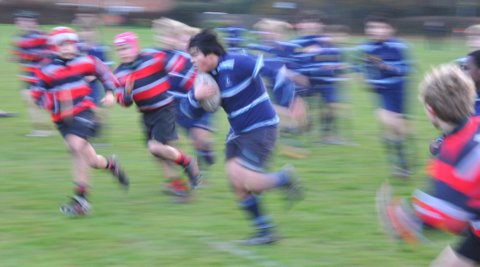